Some netizens wrongly thought the video was part of the sordid treasure trove of sex pics found on Edison Chen‘s (陈冠希) computer in 2008, that were uploaded and unwittingly made Cecilia an international star.

The director, Vernie, just happens to be Edison’s buddy. 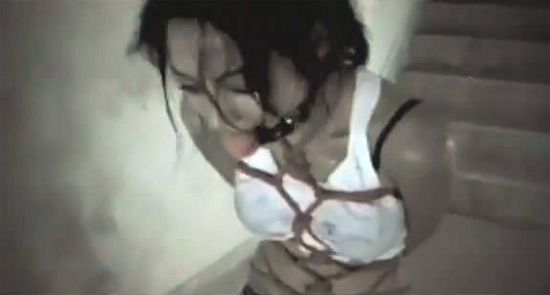 can someone tell me whats S and M stands for?

beechbone said:
can someone tell me whats S and M stands for?
Click to expand...

It's exactly what the rihanna song s&m is referring to.

The video is taken down. Swift

Is she seeking attention or what man, sex scandal not enough shame?

i think its some form of marketing scheme..she probably got paid pretty much to do that
You must log in or register to reply here.