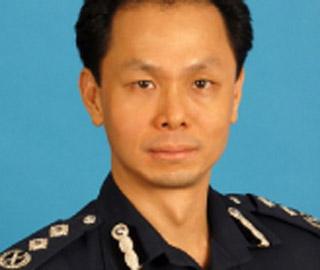 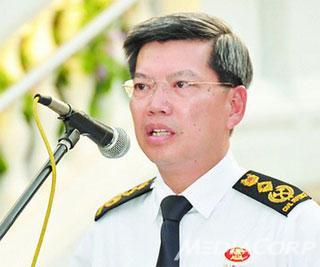 SINGAPORE: Singapore's anti-corruption agency confirms that the former director of the Central Narcotics Bureau (CNB) and the former commissioner of the Singapore Civil Defence Force (SCDF) were arrested separately for their alleged offences.

The Corrupt Practices Investigation Bureau (CPIB) said in a statement on Wednesday that it arrested the then CNB director, Ng Boon Gay, on 19 December last year.

And on 4 January this year, the then SCDF commissioner, Peter Lim Sin Pang, was placed under arrest.

Both were arrested under the Prevention of Corruption Act and are assisting the CPIB in separate investigations.

The two men are now out on bail.

The CPIB, which is under the purview of the Prime Minister's Office, emphasises that Singapore adopts a zero tolerance approach to corruption.

And the bureau will investigate any allegations of corruption without fear or favour and will not hesitate to bring those who have breached Singapore's tough anti-corruption laws to task.

The Ministry of Home Affairs (MHA) said that both Ng and Lim are helping with investigations by the CPIB on allegations of "serious personal misconduct".

Meanwhile the SCDF and CNB, both Home Team agencies, assured the public of their commitment to carrying out their duties to ensure Singapore's safety and security despite the developments at their workplaces.

The CNB said in a statement that its work is proceeding as per normal. It added that its officers remain as determined and committed to controlling the local drug situation.

As for the SCDF, it said in a separate statement that it remains committed to carrying out its roles and functions.

The SCDF added that the morale of its staff remains high and it looks forward to continuing its initiatives, programmes and outreach efforts in making Singapore a safe and secure place for all.

A junior officer at SCDF told Channel NewsAsia that rumour of Lim's arrest had been circulating since early January.

A posting on the SCDF Facebook noted that it is a tough time to be part of the organisation now.

He said in a statement that the current investigations into Lim and Ng show that the government will take firm and decisive action, regardless of the officer's position or seniority.

Mr Ong added that the public service "takes a firm stance on upholding integrity in public institutions and among public officers".

But at the same time, he said the public service "must be fair to the officers facing the allegations and establish the facts first".

Mr Ong said that due process for the investigations should be allowed to take place, and further comments on the cases, pending completion, will not be helpful.

He said news of the investigations "must have come as a shock to (his) fellow public officers."

He urged them to "remain steadfast in their duties" and "not let this affect (their) commitment to serve Singapore and Singaporeans."

He added the incident is a good reminder that "public trust and confidence in public service is a precious asset to be protected." 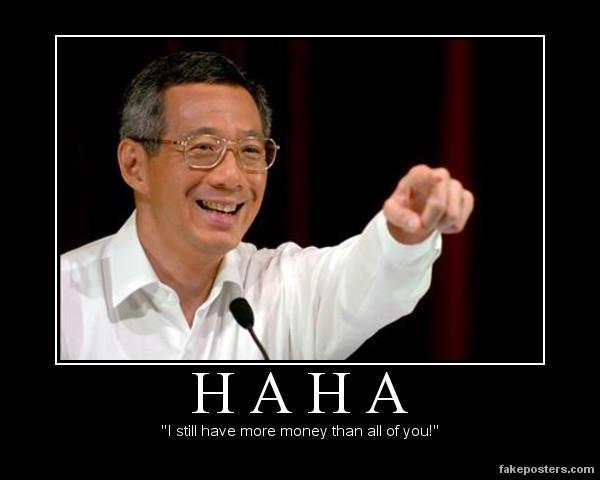 gay sex... wwhhat. where in the article says its gay sex?!

roflolmao said:
gay sex... wwhhat. where in the article says its gay sex?!
Click to expand...

Initially the thread starter had a misunderstanding of the situation. The thread title has since been renamed.
Reactions: thecakeisalie

... Corruption? I am, not surprised. Awkward.
T

sinful said:
Initially the thread starter had a misunderstanding of the situation. The thread title has since been renamed.
Click to expand...

No kidding. I just wanna stir up some mixed reactions.

thecakeisalie said:
No kidding. I just wanna stir up some mixed reactions.
Click to expand...

stir shit ah
You must log in or register to reply here.