MRT trains will now run slower along certain stretches - mostly in the city area - and the frequency will be reduced, as the authorities take steps to prevent more disruptions.

At a press conference today, the Land Transport Authority (LTA) said it has directed SMRT to apply a temporary speed restriction of 40kph at the affected stretches and to monitor the train vibration in these areas.

The slower speeds will translate to an additional travelling time of about five minutes for a train ride from one end to the other on the North South Line and East West line. For morning commuters, the waiting times for the trains will also go up by about 10 per cent - as a result of the removal from service of damaged trains.

Staff from the LTA and SMRT have conducted an overnight inspection. The inspection team found several instances of dislodged "claws" that secure the third rail - which supplies power to the trains - to the support structure of the tracks. In all, 61 rail defects were found while 13 trains were also deemed to be "defective".

Even Confucius says it's okay. 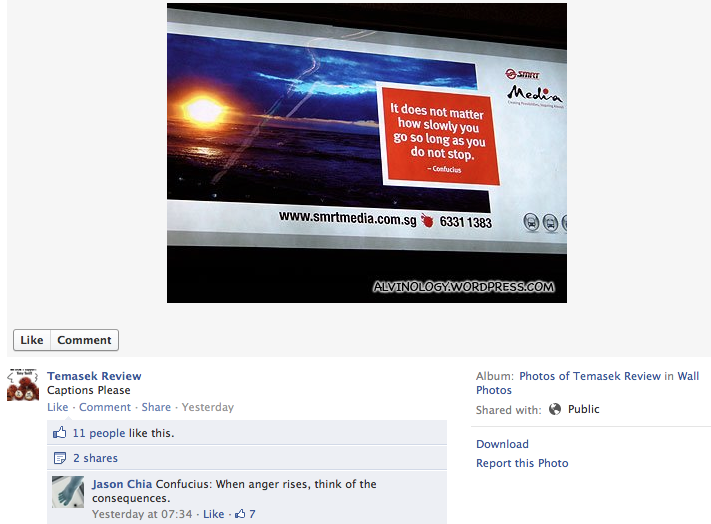