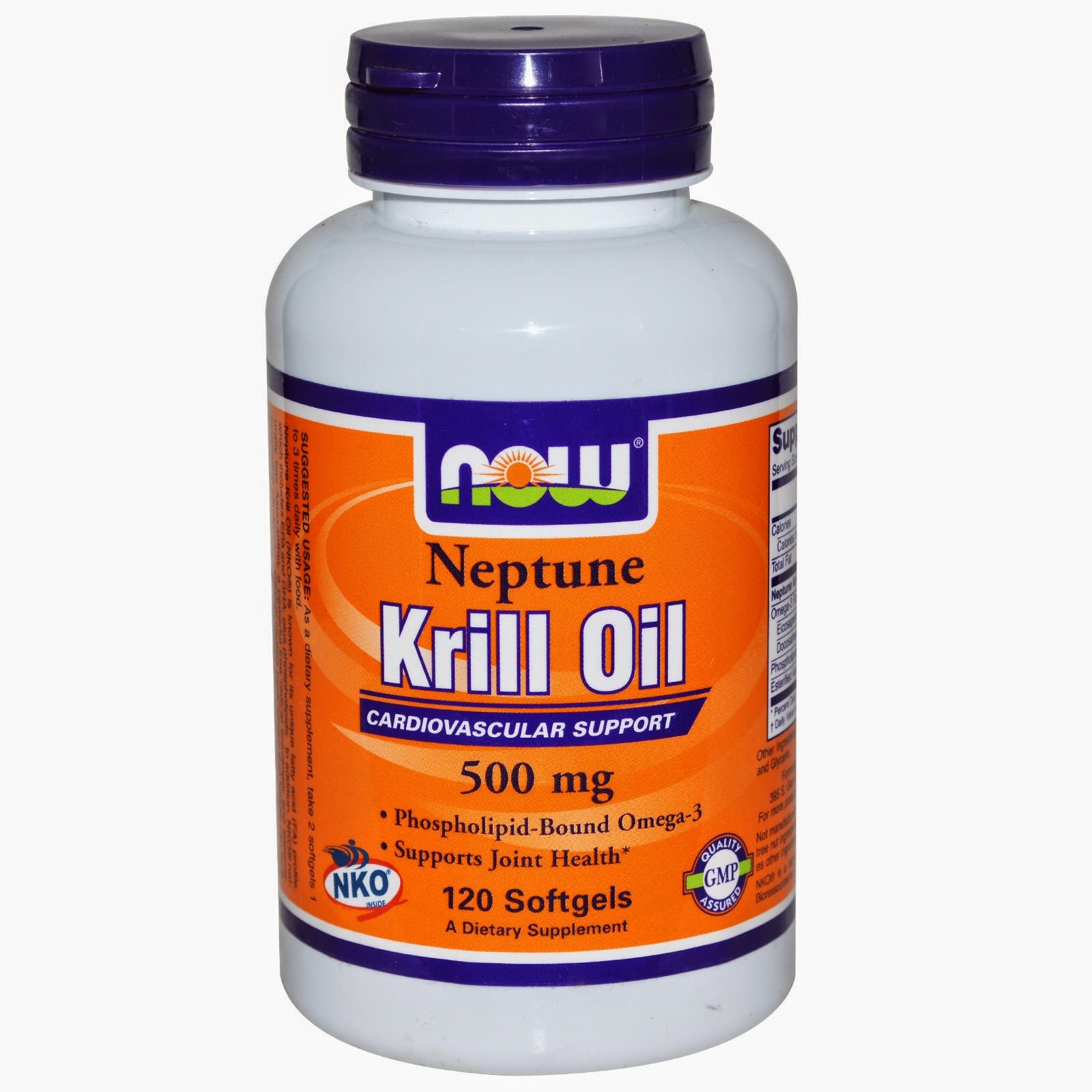 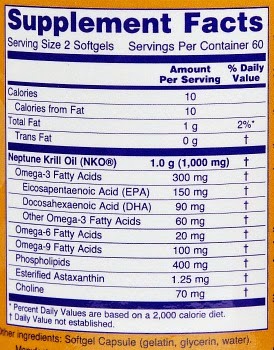 Let me tell you why krill oil beats fish oil:

The omega-3 fatty acids in Krill Oil are structured in phospholipid form so they are more easily absorbed and broken down by your body. Most fish oils are structured in triglyceride form, making them difficult for our bodies to break down and convert, rendering them less effective.

3. Contains One of the Most Powerful Antioxidants on Earth
Naturally, krill oil contains powerful health-promoting astaxanthin, however Viva Labs’ unique formula contains higher levels than existing brands, making it the most superior krill oil on the market! This antioxidant miracle battles free radicals and is a major contributor to the dozens of benefits krill oil offers.

4. Is More Pure and Safe than Fish Oil
The problem with most fish oils is that they are harvested from large, massive fish that contain high levels of mercury as compared to krill oil. Additionally, these fish are harvested in toxic waters. Krill Oil is harvested in the deep, pristine waters of Antarctica from wild krill containing virtually non-existent levels of mercury and other toxins.

What you waiting for? Get 1 and try now. No regret!

We are selling the lowest in town!

Email me at kwokping87@gmail.com for more info.