On March 31st, 2012, computer programmer Will King took photographs of runners at the annual Cooper River Bridge Run in Charleston, South Carolina. King uploaded a set of almost 100 photos to Flickr and Facebook, where one of his friends dubbed the man “Ridiculously Photogenic Guy.” On April 3rd, 2012, King submitted the Flickr photo to the /r/pics subreddit in a post titled “My friend calls him ‘Mr Ridiculously Photogenic Guy’”, which received over 40,000 up votes.

According to an interview with King published by Charleston City Paper, King posted it to Flickr around lunchtime and within an hour, it had reached 300,000 views. 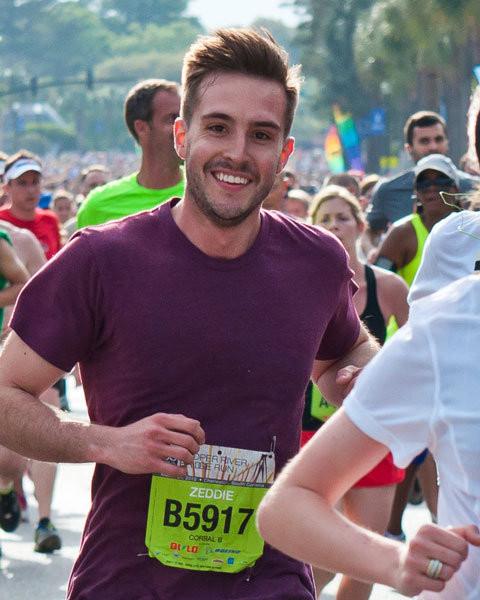 The day after the image was posted to Reddit, the man in the photo was identified as 25-year-old New York resident Zeddie Little by the Charleston City Paper. The paper reported that they were looking for Little in order to conduct an interview about his newfound Internet fame.

Initially, Little has very little to say about his new fame. He has, however, indicated in a Facebook post that he is aware of his memetic photograph.

RPG is just plain awesome, look at his hair!! it's like hairsprayed right before the photo or sth! not a strand out of place.
and if you look closely, he looks like he is glowing!!! 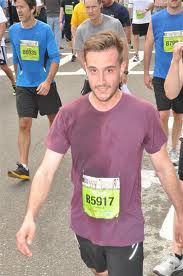 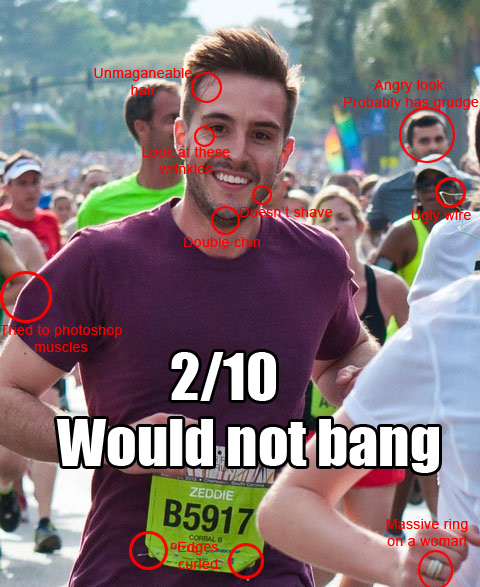 much is the results of awesome camera effects. the exposure and contrast is at the sweet spot.

well.. her eyes looks a little alike, but thats all.