For many of us, coffee is our best friend. It's there in our times of need, whether a cold weekday morning or during an all-nighter. Coffee is warm, reassuring and keeps up sharp. But do we really know what coffee is doing to our brains?

Fortunately science can tell us! Did you know that scientists are the biggest coffee drinkers of all? So scientists are bound to know more than a thing or two about the magical effects of coffee. 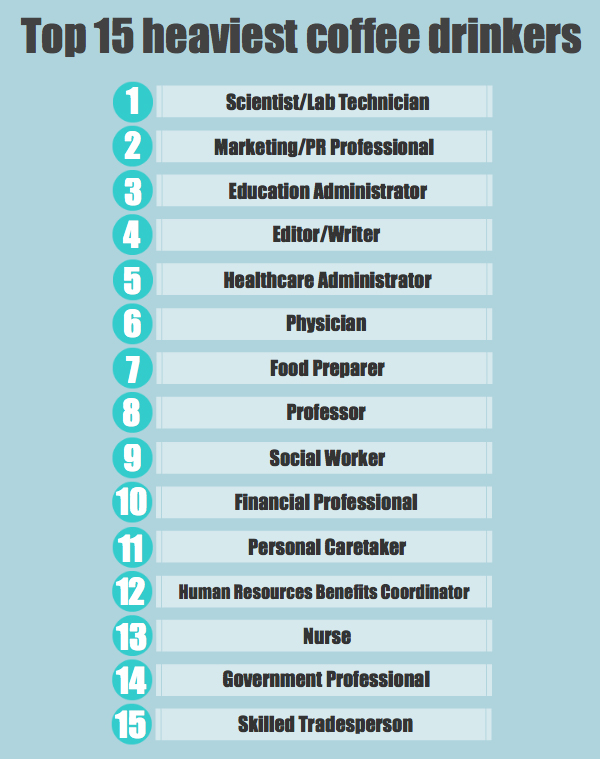 Once you do take a sip, it takes only 10 minutes or so for the caffeine to kick in.
After as little as 10 minutes, the caffeine concentration in your blood reaches half the maximum concentration, which is enough to have an effect. The caffeine reaches maximum levels, making you most alert, after 45 minutes. Depending on how fast or slow your body's able to break down the drug, you could feel the effects of caffeine for 3 to 5 hours.


Caffeine works by blocking the effect of the brain's natural regulator, adenosine.
During the day, your brain naturally builds up its levels of adenosine. When they reach a threshold concentration, they bind to special receptors that react by start firing instructions to make your body sleepy.


Caffeine affects your brain much differently than beer. 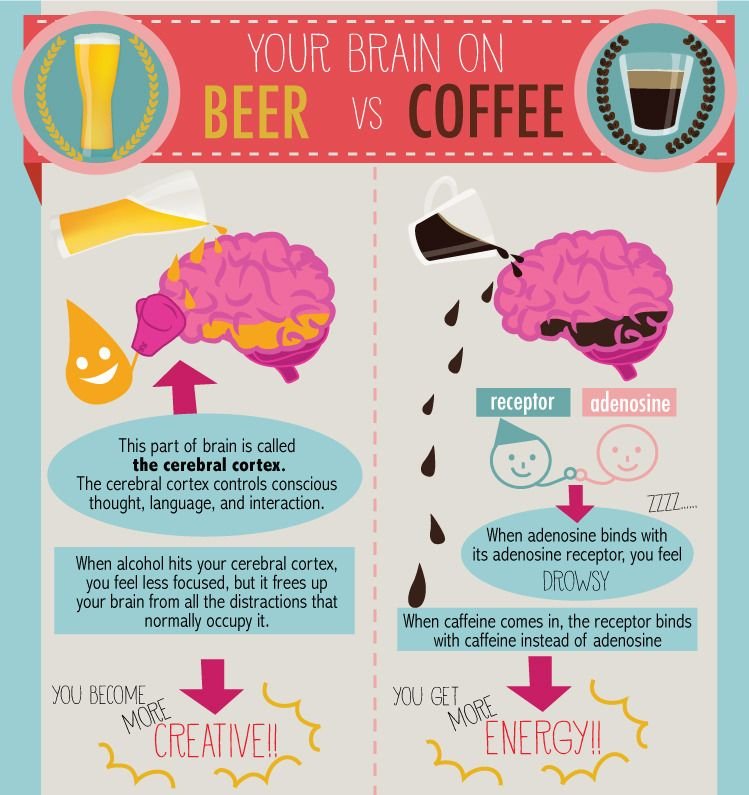 Via: I Love Coffee


Bees also love caffeine, and it helps their brains too! 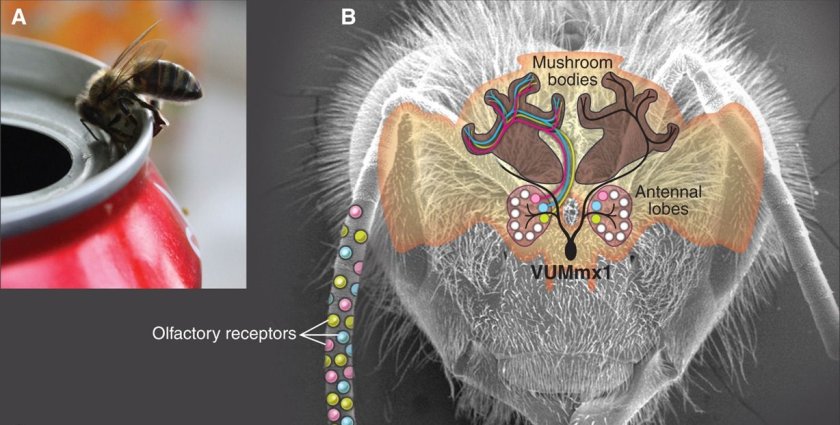 The nectar in some flowers has low levels of caffeine, which is used to attract bees by creating a drug-induced buzz that keeps the bees coming back.


There are a whole bunch of side-effects. 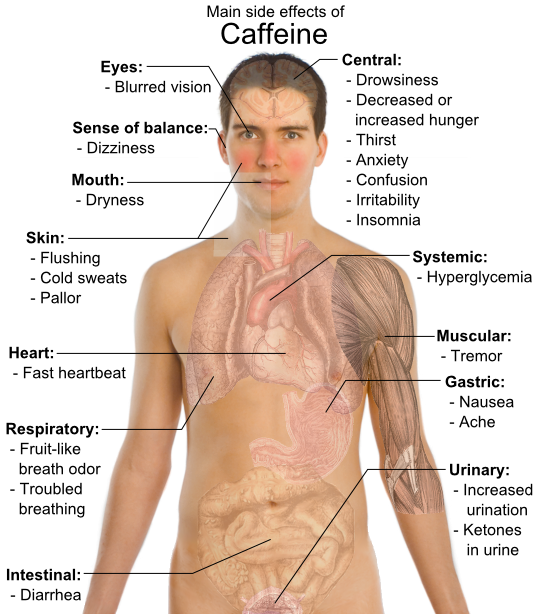 Don't forget to watch those calories! 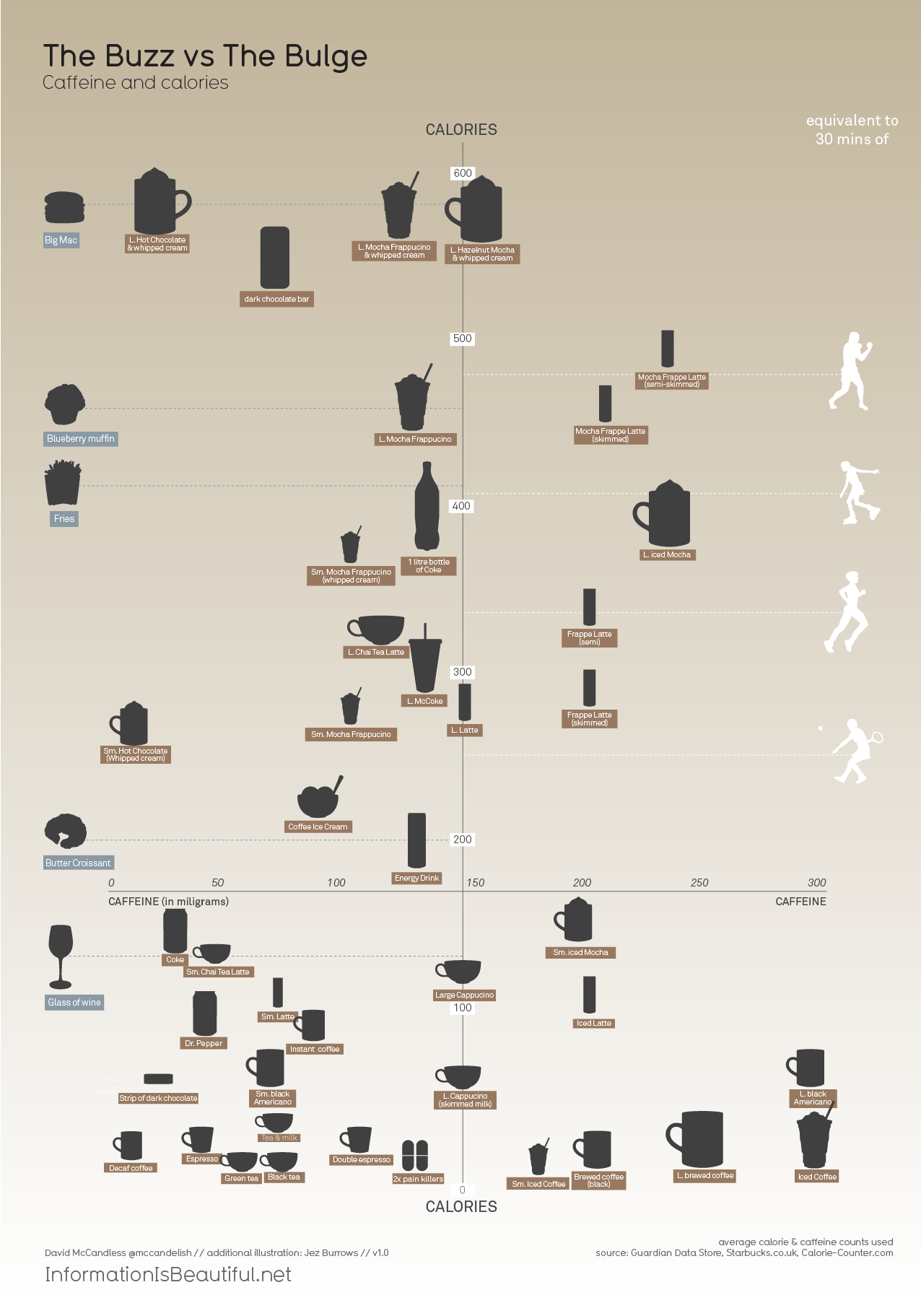 Want the alertness, but not the extra pounds? Black ice coffee gives you the most bang for your buck.

full article: http://www.policymic.com/articles/8...e=takepart&utm_medium=social&utm_campaign=Feb
You must log in or register to reply here.