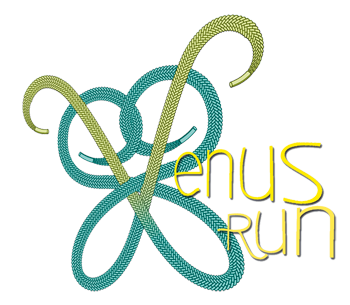 Welcome to Venus Run 2012. This event is held in conjunction with the International Women’s Day. After the success of last year event, we are please to host this women-only competitive run again.

The Venus Run 2012 will be held on 11 March 2012 at Bedok Reservoir Park and the run will be commencing at 0830 hours. Madam Halimah Yaacob, Minister of State, Community Development, Youth and Sports will be our Guest of Honour.

The event aims to promote women´s active lifestyle and increase women´s participation in sports and fitness programme through this event. Venus Run is about empowering and promoting healthy lifestyle among women.

With a 5km leg route, the Venus Run is targeted at women who have never attempted a competitive run before, as well as those already addicted to the chase.

The Venus Run 2012, presented by Singapore Athletic Association, is open to women aged 16 and above, and costs $20 to sign up.

Whether you´re in it to achieve a personal goal of completing a run or to better your personal limits, we guarantee you a fun and rewarding time. All runners who complete the race will receive a certificate of participation.

There will be 20 prizes for the top 20 runners and the first 50 runners will be awarded with a finishing medal. So lace up and join in the Venus Run 2012!

NOVELTY PRIZES WILL BE PRESENTED TO THE BEST DRESSED VENUS (2 PRIZES) AND TO THE CHARITY QUEENS RAISING FUNDS FOR A GOOD CAUSE (2 PRIZES)
We will open the registration shortly. To be informed we recommend you sign up to our mailing list.